“City of dreams, where brand-new New Yorkers arrive every day”. That’s probably why New York City is the most populous city in the United States. It is located on the East coast and it is formed by 5 boroughs: Queen, Bronx, Brooklyn, Staten Island and Manhattan.
The latter, despite being the smallest, is the economic, cultural, and administrative center of New York City and also the most touristic of the 5 boroughs. In fact most of the spot in our guide are located in Manhattan.
The best way to move in NYC is definitely by subway and we recommend to buy a 7-day unlimited ride MetroCard for the price of $33.

Brooklyn bridge is probably one of the most famous landmark in New York City. It does connect Manhattan to Brooklyn and we recommend walking on it heading towards Manhattan, as you can enjoy its beautiful skyline. But before to cross the bridge, there is one place you should go to: Brooklyn bridge park – Pier 1. That is the perfect place if you want to shoot some great picture of the bridge like the one below.

Brooklyn bridge is always open and it is free to access it. Just be respectful towards cyclist and stay in the pedestrian side of the road.

I am not a fan of zoos as I prefer to observe animals in their natural environment instead of in a cage or a fenced area. This said, I was quite disappointed with the Bronx zoo, as it looked really not taken care of. I almost felt like they are getting ready to close. It would probably still work if you have children, but I would not recommend it if you have seen other zoos in your life.
Tip: Visit it on Wednesdays as the entrance is free (donations are appreciated and we encourage you to do it).
More info: Bronx zoo

TOP OF THE ROCK

The usual question is “Top of the Rock or Empire State Building?”. Our answer is that you can see the Empire State Building from the Top of the Rock, and this is a big point by itself. Also, the Top of the Rock has a better view on Central Park. So, our choice is quite clear. Whatever your choice will be, visit an observation deck in Manhattan is a must-do. You cannot really say you have visited the city if you have not seen it from 260 meters high (or 320 meters in the case of the Empire State Building).
Tip: When you book the ticket, keep an eye on the “Sunset” icon and book the last available time before the Sunset fare begins. It will make you save about $15 per ticket. You will need to spend more time at the top to wait for the sunset to take the night picture, but you can seat and even charge your phone (bring your charger), so it is not tiring being up there.
More info: Top of the Rock

New York is the city that never sleeps, and Frank Sinatra thought this probably while being in Times Square. The millions of LEDs of the billboards make you feel as daylight never leaves the street. And the people… A LOT of people. It’s been estimated that Times Square is the world’s most visited tourist attraction.
An usual confusion about it though is to think that it is an actual square. WRONG! Times square is in reality a quartier that not only includes the ‘billboard’s road’, but it also includes a vast number of theatres, shops, bars, restaurants. All what a tourist visiting this city looks for.

The statue of liberty is probably one of the most known monument in the world and for sure you must visit it once in New York. First of all, make sure you reserve your ticket as soon as you decide to visit the Big Apple. The ticket to get up to the crown of the statue is difficult to find as a limited number of people per day can get there.
The same ferry that goes to Liberty Island will stop also to Ellis Island. We strongly recommend to allocate 1 to 2 hours visit it as it is a very interesting historical site, especially if you are from those countries that, between the end of the 19th and the beginning of the 20th century, saw many thousands of people crossing the ocean to live their American dream.
Note that the ferry to Liberty Island do NOT depart from the Staten Island ferry terminal. Instead, keep walking on the right of the terminal for about 5 minutes and you will get to the right place.
More info: Statue of Liberty and Ellis Island

Oh wow, a train station. What could be cool about it?
Well, the Grand Central terminal is on this list for two main reasons.
The first is the beauty of the main hall. The painting of the constellations on the ceiling is jaw-dropping, and the information kiosk in the middle of the hall is something you have seen for sure in plenty of movies.

Not interested in movies and painting?
Then you may be interested in one of the secret of the station. Walk down the stairs from the main hall and look for the Oyster bar. You will find yourself in a small gallery, known as “the whispering gallery”. It is named like that because of its acoustic property, in fact, if you stand next to one of the four pillars of the gallery and talk with normal voice (it is better if you face the wall), the person standing at the opposite pillar will hear you as clear as if you were standing next to each other. Cool uh?!

What would be Manhattan without its skyline?
And what would be a visit to Manhattan without enjoying the view of that skyline?
This is why we recommend you to head to Hamilton Avenue (next to Hamilton Park), in New Jersey. It is just across the river Hudson from Manhattan and you can get there in about 15 minutes by bus from Port Authority Bus Terminal (close to Times Square). The ride is not included in the MetroCard and the ticket costs about $7 one-way. But trust us, it is definitely worth it! 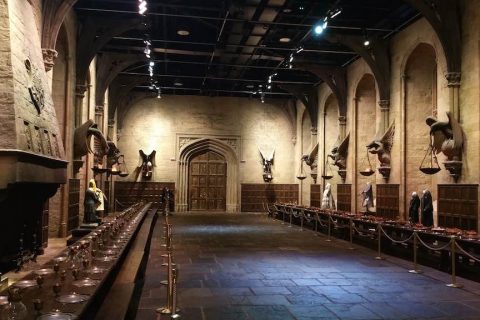 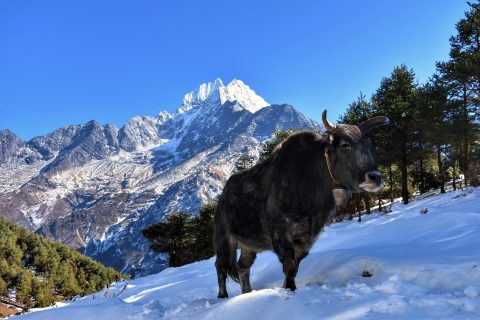 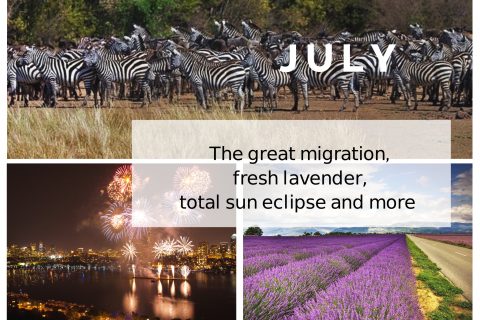 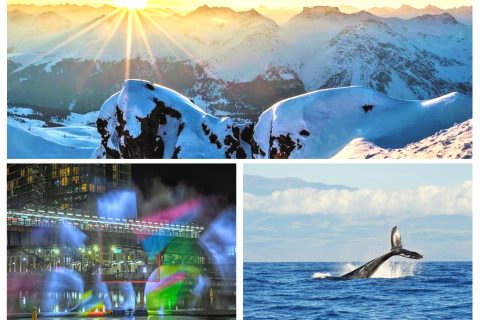 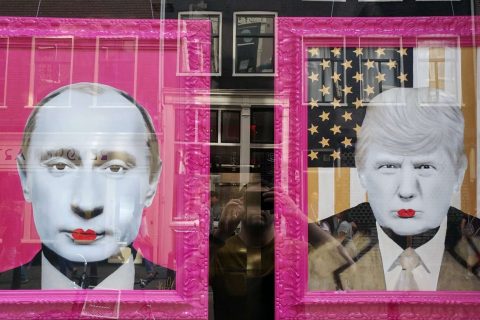 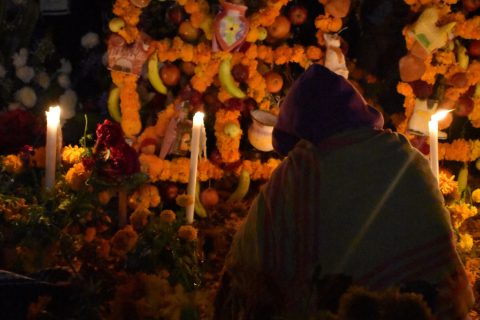 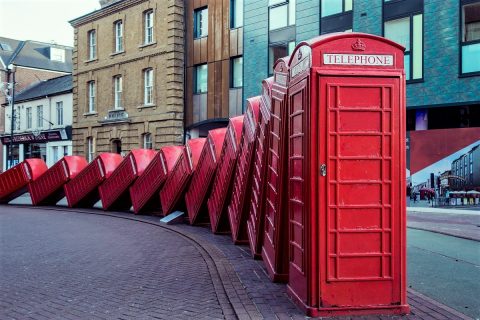 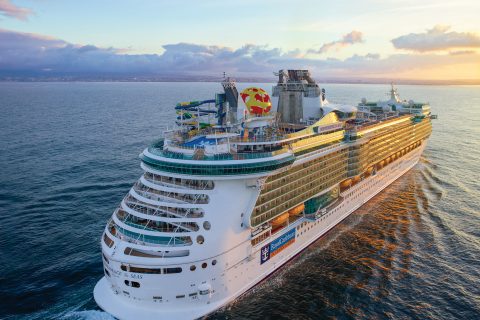